Equality Florida formed in 1997 as Governor Jeb Bush took office and Florida’s state government made a hard turn to the right. Our strong presence in the Capitol since our founding 25 years ago has allowed us to defeat or neutralize dozens of anti-LGBTQ bills since 1997. These bills included efforts to: overturn all local anti-discrimination policies, repeal all safe schools policies, expand Florida’s anti-gay adoption ban, and prohibit domestic partnership benefits and protections.

Through lobbying, grassroots organizing, education, and coalition building, we are changing Florida so that no one suffers harassment or discrimination on the basis of their sexual orientation or gender identity or expression. 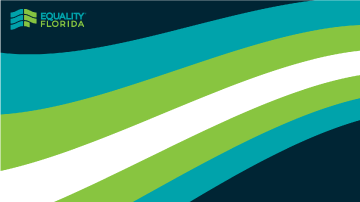 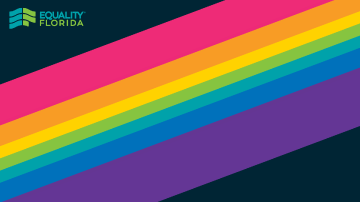 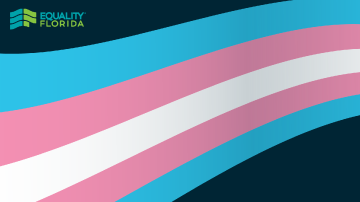 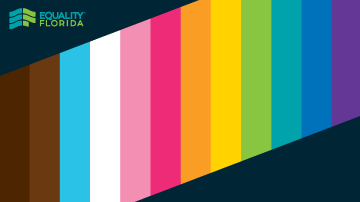 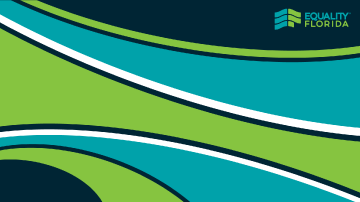 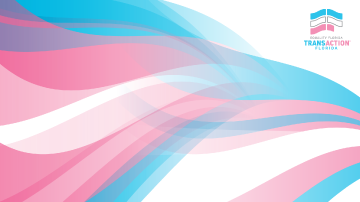 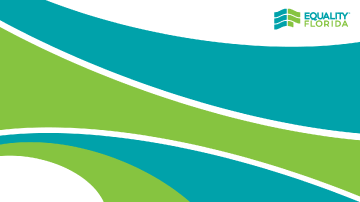 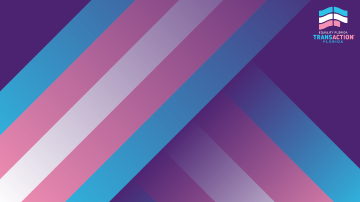 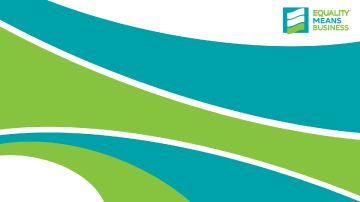 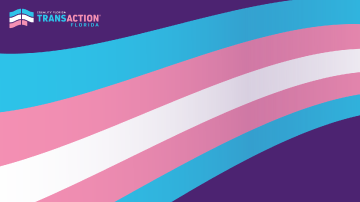