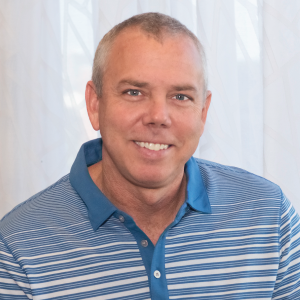 Stratton co-founded EQFL in 1997 and serves as the Deputy Director overseeing all Field and Development programs. A Political Science graduate of Emory University, Stratton has spearheaded numerous community based campaigns both responding to far right political attacks and building support for anti-discrimination ordinances, safe schools policies, and domestic partnership laws at the local level and at our state capital. As a key spokesperson on LGBT issues, Stratton is a regular contributor to major television, print, and radio outlets throughout the state and has had opinion columns published in the Miami Herald, Broward Sun-Sentinel, Saint Petersburg Times, Tampa Tribune, Daytona Beach News Journal and Orlando Sentinel. Stratton served on the board of directors and as Vice-Chair of the Equality Federation, the national network of statewide LGBT advocacy groups, from 2004-2006. He has raised over ten million dollars for LGBT Organizations and political campaigns. Stratton lives in Miami with his husband of 19 years, Christopher Boykin and is the father of 16 year old twins, Ben and Sarah.